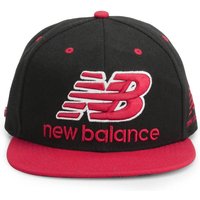 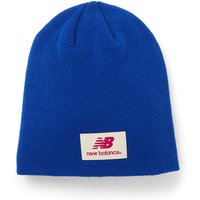 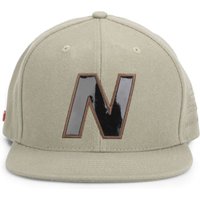 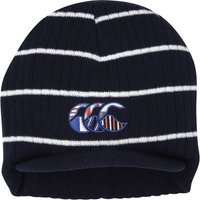 Wrap up in style in this classic Canterbury 'CCC Uglies' beanie. Navy blue with thin white stripes, this ribbed beanie hat is finished with a peak and logo detail to the front. - E.D 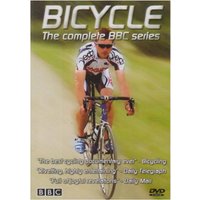 Fast, cheap, silent, safe and healthy, the bicycle is destined for a new golden age. With new materials, new technology and the looming problems for fossil fuel based transport, the bicycle has a fabulous future as well as a fascinating past. This classic BBC series features vintage footage and reconstructions of early days, epic bicycle based adventures pinnacles of bicycle sport, heroes, fantasies and new inventions. Bicycle - the vehicle for a small planet. 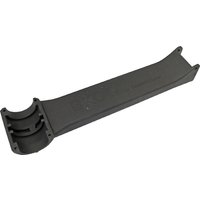 Pantani: The Accidental Death of a Cyclist from Channel 4 at ProBikeKit Some Free Worldwide Delivery
Delivered from UK 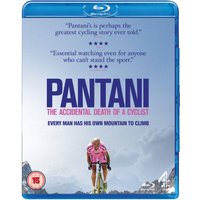 In 1998 Marco Pantani, the most flamboyant and popular cyclist of his era, won both the Tour de France and Giro d'Italia - a titanic feat of physical and mental endurance that no rider has repeated since. He was a hero to millions - the saviour of professional cycling following the doping scandals which threatened to destroy the sport. However, less than six years later, aged just 34, he died alone, in a cheap Italian hotel room. This film is not just about cycling but an emotional exploration of what drives athletes to compete; man versus mountain, athlete versus the system, Marco Pantani versus himself. Special Features: Extended Interviews with Greg LeMond, Matt Rendell and Richard Williams 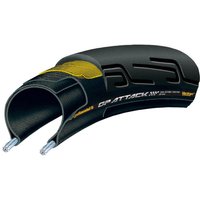 The road racers choice. We continually develop our premium race tyre, GP Attack via our relationship with professional race teams. With this feedback and advances made in our technology, our serial production tyres are constantly improved. The 22 mm front fitment Grand Prix Attack puts its face to the wind. The aerodynamic form of the tyre gives a faster ride and the lower tyre profile more agility. Our premium racing tyre gets the full build treatment, BlackChili Compound and a Vectrantm anti-puncture breaker - applied manually - in Germany! Click Size Guide To Enlarge 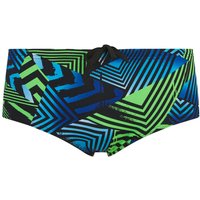 The Zoggs men's Optic Sport swim briefs are crafted from a soft-textured, 100% chlorine-proof Aqualast fabric that hugs the contours of your body for a hydrodynamic fit and smooth silhouette in the water. The swim trunks feature a drawstring waist for a customised fit, a geometric all-over print, and the sleek black, green and blue design is complete the signature Zoggs logo. - L.R. Features: Zoggs men's Optic Sport swim briefs Made from a durable and snag-resistant Aqualast fabric 100% chlorine proof Hydrodynamic fit for greater streamlining in the water Drawstring waist for customised comfort All-over geometric print 53% Polyester, 47% PBT. 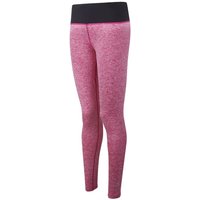